The passionate, the witty, the proud, the loyal: learn what makes the characters from Romeo and Juliet so beloved. Romeo Romeo is the teenage son of the Montague family, who are busy feuding with the Capulets. In the beginning, Romeo is brooding over his unrequited love for Rosaline. When he sees Juliet at a party, Romeo instantly falls in love with her instead. They impulsively decide to marry the next day. Romeo initially refuses to fight Juliet’s cousin Tybalt; but when Tybalt kills Mercutio, Romeo avenges his friend’s death and kills him. He is banished as a result. Later, believing Juliet to be dead, he kills the mourning Paris, drinks poison and dies. Juliet Juliet Capulet, on the cusp of 14 years old, falls in love with Romeo, the son of her family’s enemy. She subsequently proposes marriage. With the help of Nurse, her guardian, they are secretly married. However, in the wake of Tybalt’s death (and ignorant of her marriage to Romeo) Lord Capulet arranges for Juliet to marry Count Paris the next day. Cut off from all support except for that of Friar Laurence, she takes a sleeping draught to fake her own death, hoping to reunite with Romeo. When she wakes to find him dead beside her, she stabs herself. The Nurse The widowed Nurse is a loyal companion to Juliet, having cared for her since she was a baby. Her long-winded stories, raunchy comments, and distaste for men generally serve as comic relief throughout the play. She helps to arrange Juliet and Romeo’s secret marriage and often acts as an intermediary between them. 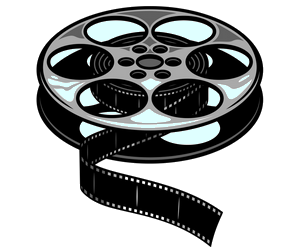